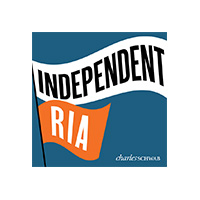 Wanting More – How I Became an Independent RIA

An interview with Jesse Giordano, Lee Korn, and Joseph Filosa of Opal Wealth Advisors and Schwab Advisor Services. At 41, Jesse Giordano was at the top of his career. But he didn’t feel like it. He was no longer… more 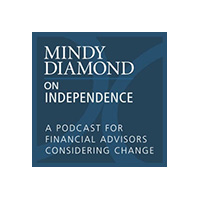 Ones to Watch in Wealth Management – Katherine Dean

A certified financial planner, Katherine Dean is managing director of operations at Opal Wealth Advisors in Jericho. She previously founded Living Your Worth, a women's empowerment and coaching organization. Prior to that, Dean was a group director at… more 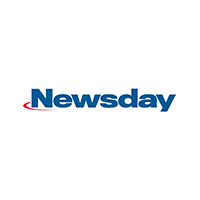 Jesse Giordano of Glen Cove, principal at Opal Wealth Advisors in Melville, has been elected interim chair of the board of trustees of the Leukemia & Lymphoma Society, Long Island Chapter in Melville. more

Opal Wealth Advisors, a registered investment advisory firm, today announced that Jesse Giordano, CFP®, co-founder and principal, has been recognized as a 2019 Best-In-State Wealth Advisor by Forbes. The list honors over 3,000 top advisors across the country... more

Should Your Firm Hire a Life Coach?

What are your goals? Jesse Giordano, an advisor and one of the founders of Opal Wealth Advisors, hates that question. He feels like it puts him on the spot—as if he must come up with the perfect answer. Consequently, he doesn’t… more

A team of former Morgan Stanley executives have launched a new financial advisory firm in Jericho. The new company, Opal Wealth Advisors, is headed by Lee Korn, Jesse Giordano and Joseph Filosa, who were formerly members of the… more

A group of veteran Morgan Stanley financial advisors with about $650 million in assets has gone independent and formed its own registered investment advisory firm. The former 360 Group is now doing business as Opal Wealth Advisors in Jericho,… more

In a sign that advisors may be gaining more confidence about steering their way out of firms that have left the Protocol for Broker Recruiting, a multi-million-dollar Morgan Stanley producer in New York City and a four-advisor team… more

Take Control of Your Finances with Our Newsletter

Enjoy access to our most powerful financial insights, tips, and tools

Take control of your finances today…

…& receive a free copy of our “Ultimate Financial Planning Checklist”